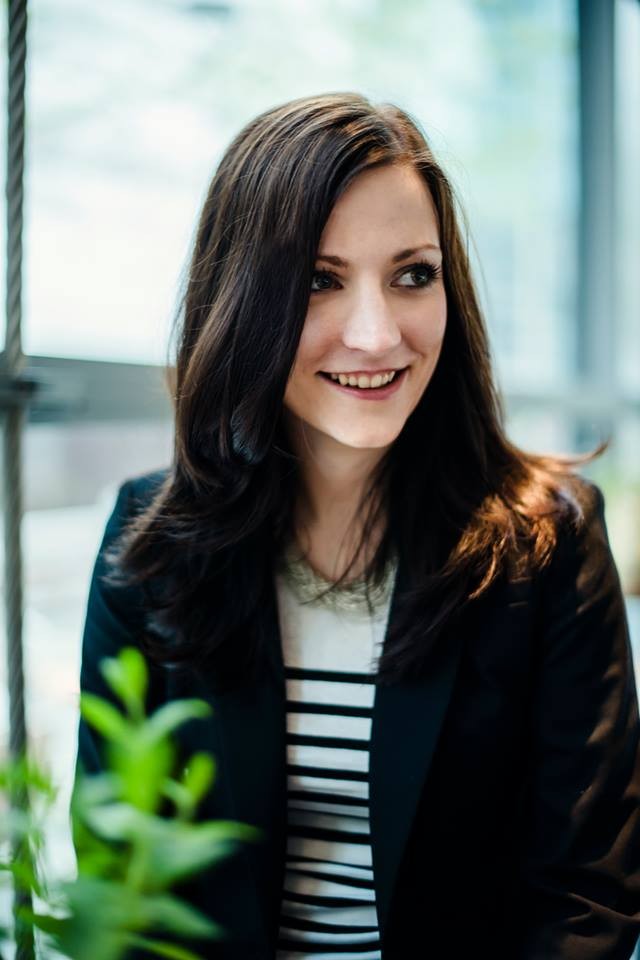 Dr. Valerie Belair-Gagnon is executive director and research scholar at the Yale Information Society Project. Her research focuses on media sociology, social media, news production, global media, and media institutions. Previously she was a postdoctoral fellow and Knight Law and Media Program Director at the ISP. She has a PhD in Sociology and Global Communication from City University London, a MSc in Sociology from Université de Montréal, and a BA in Sociology from McGill University. Her first monograph, Social Media at BBC News: The Re-Making of Crisis Reporting, was published by Routledge in 2015.