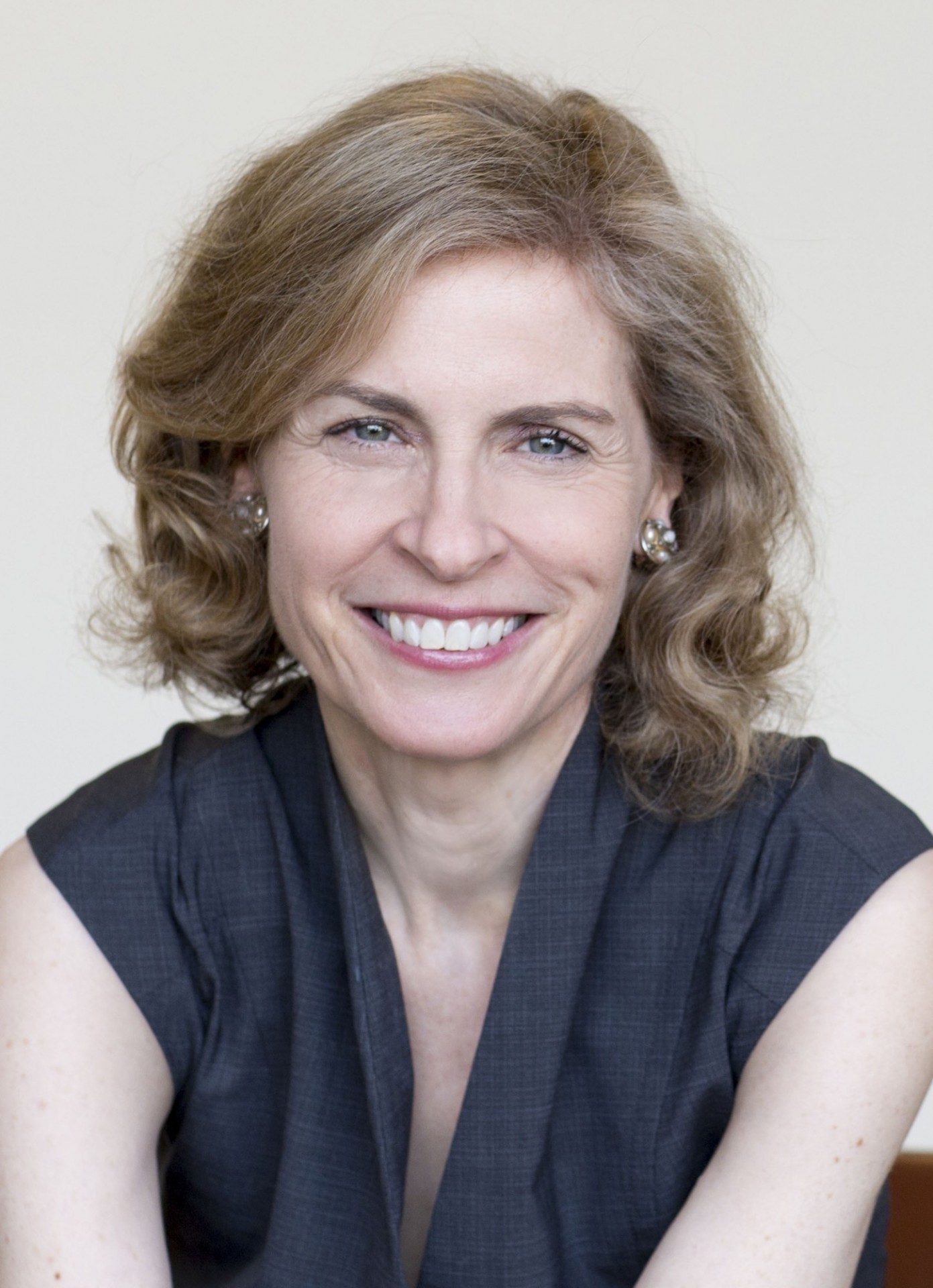 Susan Crawford is the John A. Reilly Visiting Professor in Intellectual Property at the Harvard Law School (2014) and a co-director of the Berkman Center . She is the author of Captive Audience: The Telecom Industry and Monopoly Power in the New Gilded Age, and a contributor to Bloomberg View. In September 2014, Wiley will publish The Responsive City: Engaging Communities Through Data-Smart Governance, co-authored by Ms. Crawford and Stephen Goldsmith. She served as Special Assistant to the President for Science, Technology, and Innovation Policy (2009) and co-led the FCC transition team between the Bush and Obama administrations. She also served as a member of Mayor Michael Bloomberg’s Advisory Council on Technology and Innovation.