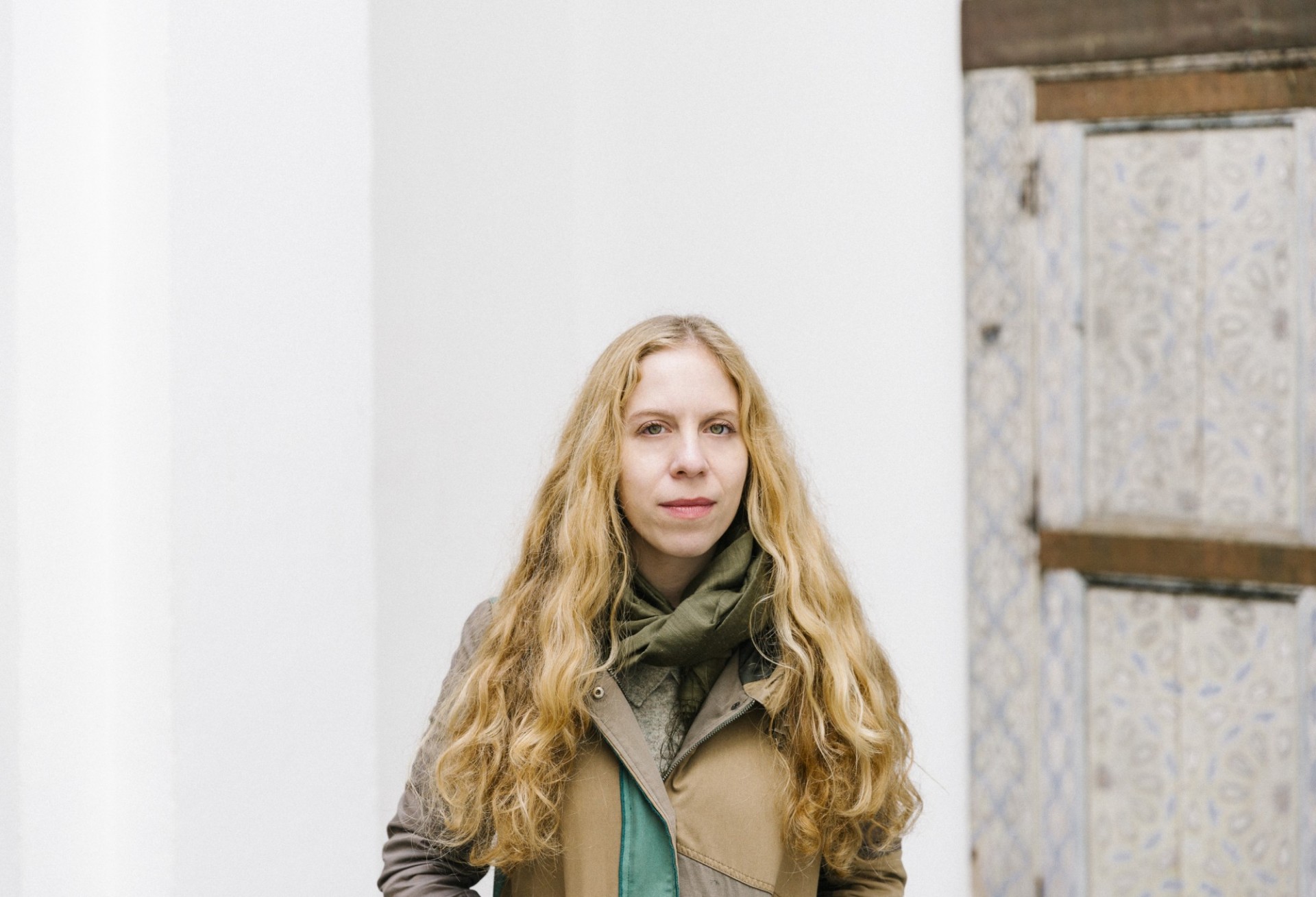 Sara Rafsky is a writer and researcher who works at the intersection of journalism, press freedom, human rights and documentary film in the US and Latin America. At Doc Society, she leads Safe + Secure, an initiative on mitigating risks faced by documentary filmmakers. She was previously a researcher at the Open Documentary Lab at MIT and a Google News Lab Fellow at Witness. Prior to that she was the Researcher on Central America at Amnesty International in Mexico City and the Americas Research Associate for the Committee to Protect Journalists in New York. Rafsky has written about culture and politics as a freelance journalist in New York, South America and Southeast Asia. In 2008, she received a Fulbright Grant to research photojournalism and the Colombian armed conflict.  She has a BA from Georgetown University and an MS in Comparative Media Studies from MIT, where she wrote her thesis "The Print that Binds: Local journalism, Civic life and the Public Sphere."