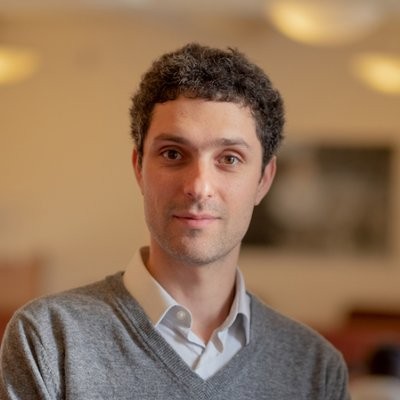 Samuel Danzon-Chambaud is a media researcher with Dublin City University’s Institute for Future Media and Journalism looking at how digital disruption transforms journalism practices, with a focus on the way automated journalism is deployed within newsrooms. He holds a Master of Journalism from the University of British Columbia in Vancouver and an M.A. in History from Pantheon-Sorbonne University in Paris. Before joining Dublin City University on a Marie Skłodowska-Curie PhD fellowship, he worked as a multiplatform journalist and digital news producer for Canada’s public service broadcaster, CBC/Radio-Canada, where he oversaw a team of web reporters and engaged with new formats such as data journalism.