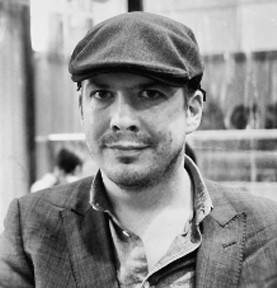 Sam Dubberley has over ten years experience in broadcast news. He was head of the Eurovision News Exchange from 2010 to 2013, managing the world’s largest exchange of television news content. He was a bulletin editor for Bloomberg Television. He established his own media consultancy in 2013 and is the executive producer of the News Xchange conference. He has a BA in Modern Languages from the University of Cambridge, an MA with Distinction in Media and Communication from the University of Leicester, and is studying for an MBA at Koç University in Istanbul. He speaks French, German, Italian and Turkish. Sam Dubberley is a Researcher for the Tow Center.