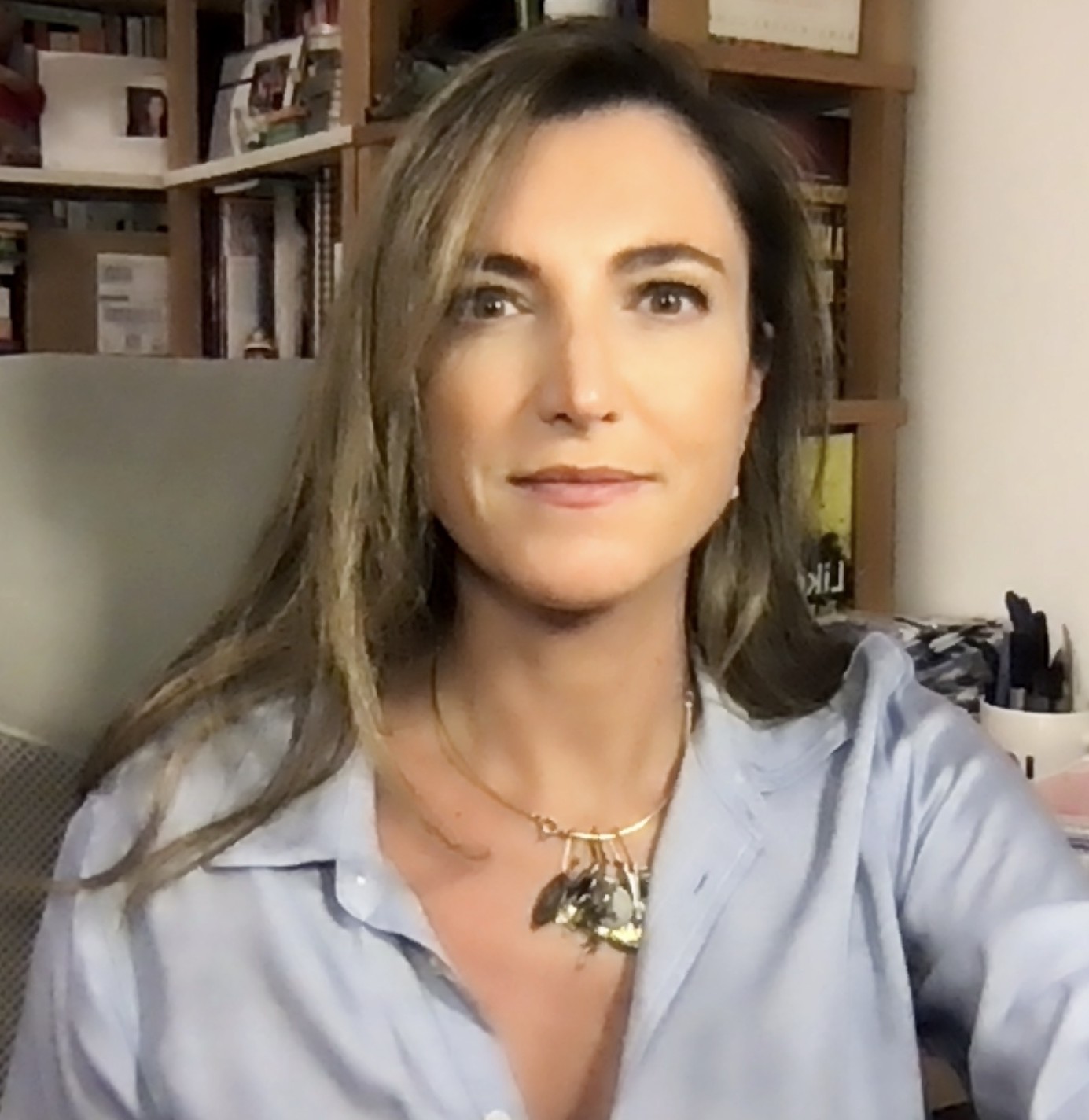 Patrícia Campos Mello is a reporter at large and columnist at Folha de São Paulo newspaper. For over 25 years, she has been covering international relations, economics and human rights, and has reported from over 50 countries. She has been awarded the Columbia University Maria Moors Cabot award in 2020, the International Press Freedom Award of the Committee to Protect Journalists (CPJ) in 2019; the Vladimir Herzog Special Award for Democracy and Justice in 2019, the International Committee of the Red Cross Prize for humanitarian journalism in 2017, the King of Spain Journalism Prize in 2018. Since 2014, she has been publishing a series of stories about illegal use of WhatsApp mass messaging to send fake news and other influence operations to manipulate public opinion. In October 2019, Whatsapp admitted to the irregular use of the platform in the 2018 Brazilian elections. The stories led the Judiciary system to change electoral regulations and ban, in 2019, mass messaging by WhatsApp. She is the author of the book "A máquina do ódio - notas de uma repórter sobre fake news e violência digital" (Companhia das Letras), about disinformation campaigns by populist leaders in Brazil, India and the US, intimidation of journalists led by the Bolsonaro administration and the erosion of freedom of the press in Brazil.

Recently, she covered the Covid-19 epidemic in Brazil, reporting from public hospitals and shelters for homeless populations affected by the disease.

She was the Washington correspondent for the Estado de S. Paulo newspaper between 2006 and 2010. She covered the economic crisis in the USA, and the 2008, 2012 and 2016 elections; the war in Afghanistan in 2009, the 9/11 attacks in New York in 2001. Patrícia has a degree in Journalism from the University of São Paulo (USP) and a master’s in Business and Economic Reporting from New York University, where she received a university scholarship. In the last few years, she has spent time in Syria, Iraq, Libya, Turkey. Lebanon and Kenya reporting on refugees, and she was responsible for the project Mundo de Muros (World of Walls) that depicts the migration crisis on four continents. She was the only Brazilian reporter to cover the Ebola epidemic in Sierra Leone, in 2014 and 2015.