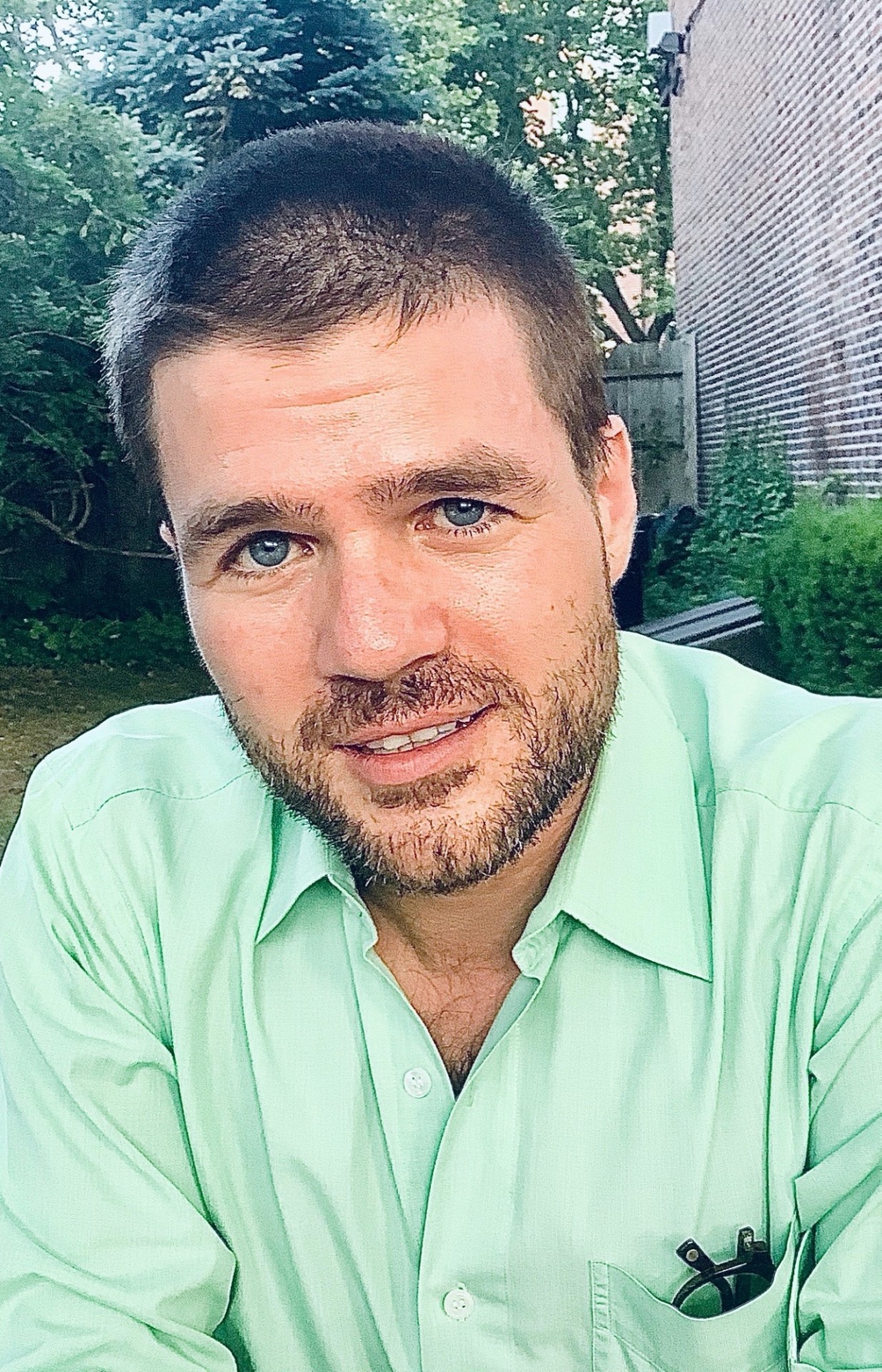 Nick Frisch is a Resident Fellow at Yale Law School’s Information Society Project, and a doctoral student in East Asian studies at Yale’s graduate school. He has reported on censorship and culture in Asia for outlets including the Wall Street Journal, New York Times, and the Atlantic.