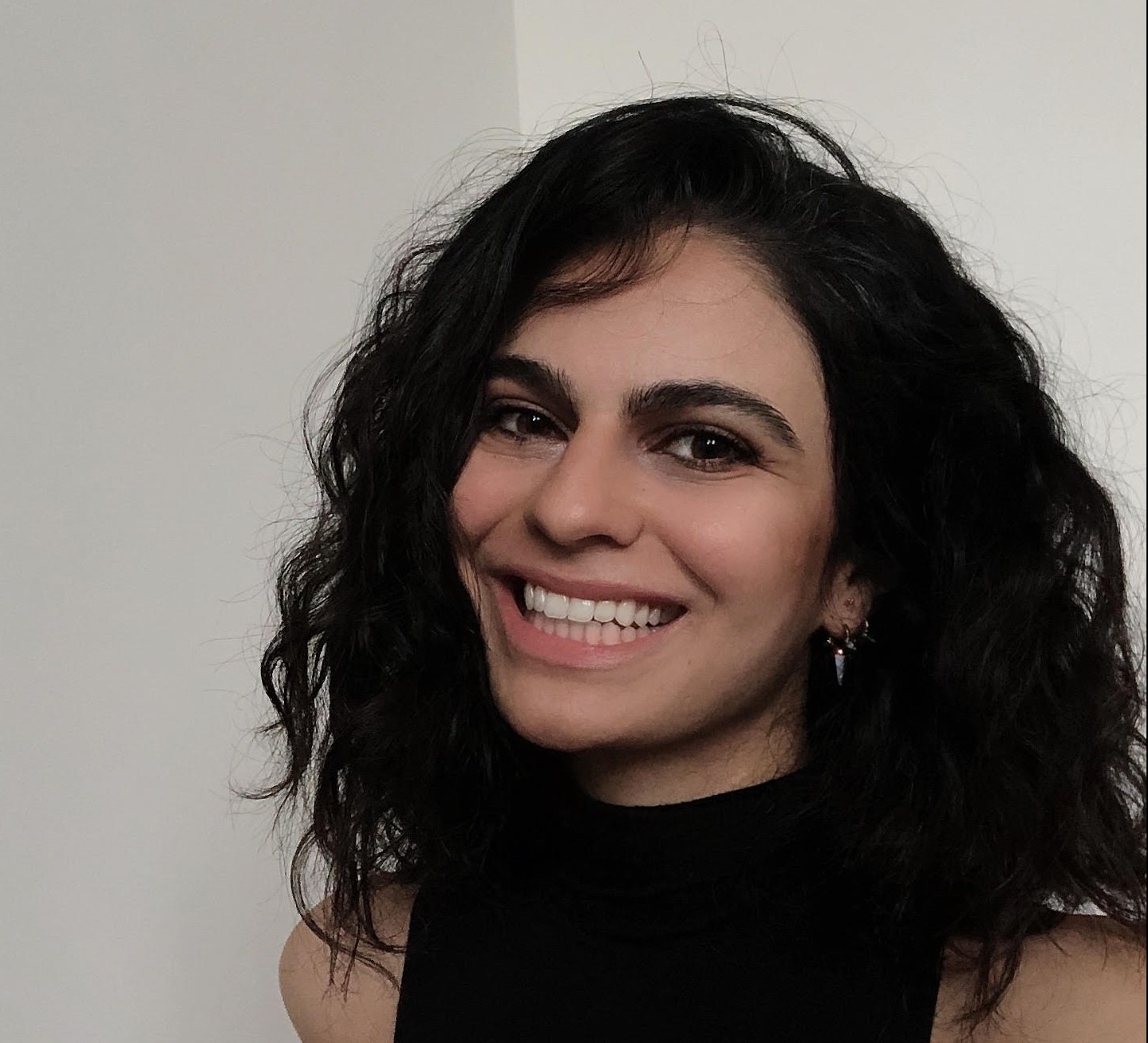 Natacha Yazbeck
Ph.D., Associate Director of the Center on Digital Culture and Society and postdoctoral fellow, Annenberg School for Communication, University of Pennsylvania

Natacha Yazbeck, Ph.D., is the Associate Director of the Center on Digital Culture and Society and a postdoctoral fellow at the Annenberg School for Communication at the University of Pennsylvania. A multimedia journalist and former foreign correspondent, her research focuses on race, rights and invisible structures of discrimination that have survived the digital transition in journalism, the impact of digitization on war, protest and their surrounding narratives and the interplay between social media platforms, trauma and memory.

Her literary nonfiction work and photography have been published by Penguin, Polity, Sage and Getty Images. She is most recently the author of “Spin,” featured in the first anthology of essays by Arab women reporting from the Arab world. Prior to joining the Center, Yazbeck covered conflict, politics and society in Lebanon, Syria, Saudi Arabia and Yemen for close to a decade for Agence France-Presse (AFP). Yazbeck is also a consultant on media, digitization and human rights. She holds a Ph.D. in Communication from the Annenberg School for Communication, University of Pennsylvania, an M.A. in Communication from Annenberg and an M.A. in Sociology from the American University of Beirut. During her fellowship, she will be working on a book manuscript examining the impact of digitization on conflict and its coverage.