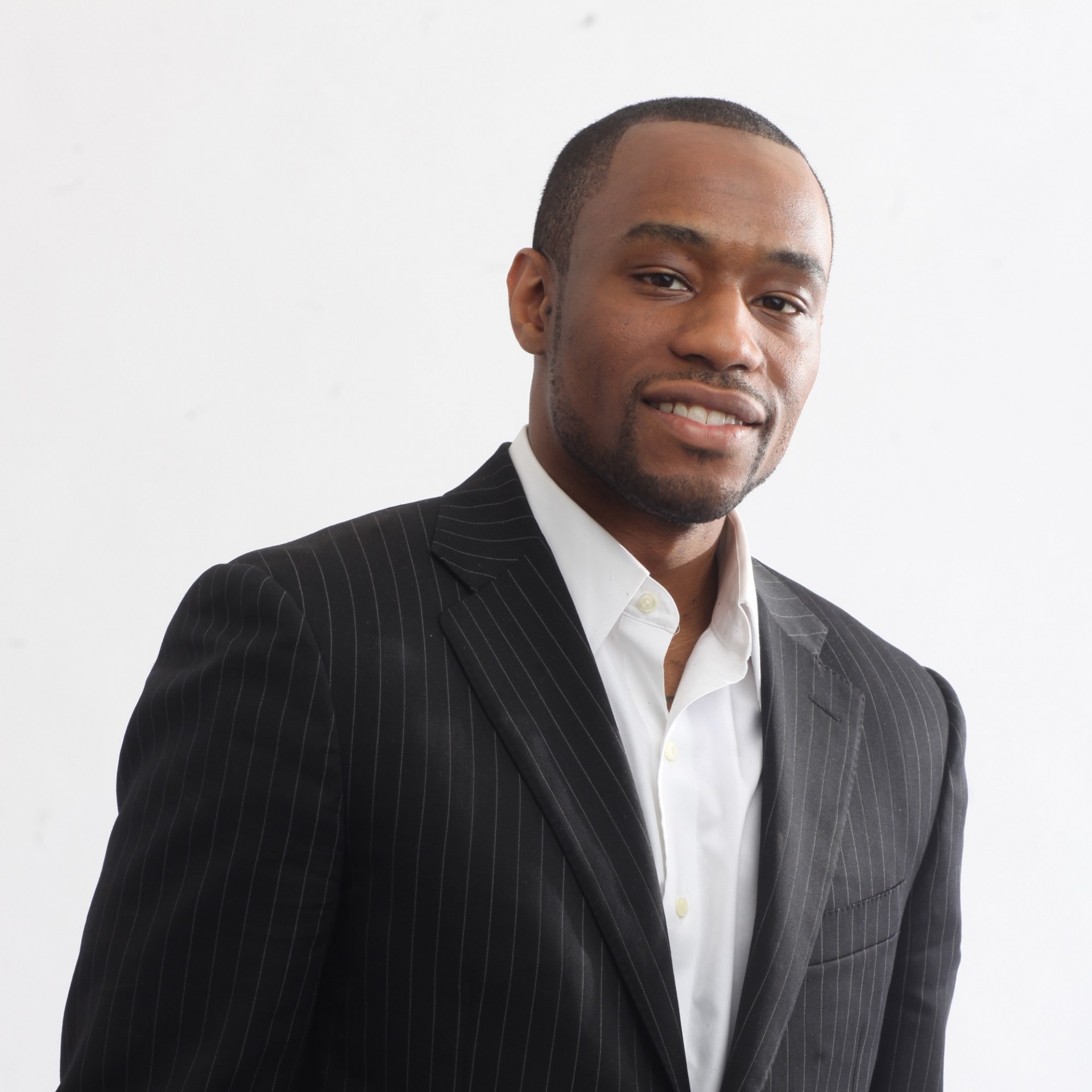 Marc Lamont Hill is the Steve Charles Professor of Media, Cities, and Solutions at Temple University. Hill’s scholarly research interests include digital activism, mass incarceration, and urban education. He is the author several books, including Nobody; Gentrifier; and Beats, Rhymes and Classroom Life. Marc Lamont Hill is also the host of BET News and a CNN political commentator. An award-winning journalist, Dr. Hill has received numerous prestigious awards from the National Association of Black Journalists, GLAAD, and the International Academy of Digital Arts and Sciences. Since his days as a youth in Philadelphia, Hill has been a social justice activist and organizer. He is a founding board member of My5th, a non-profit organization devoted to educating youth about their legal rights and responsibilities. He is also a board member and organizer of the Philadelphia Student Union. Hill also works closely with the ACLU Drug Reform Project, focusing on drug informant policy. Over the past years, he has actively worked on campaigns to end the death penalty release numerous political prisoners. Most recently, Hill founded The People’s Education Center, a Philadelphia (Germantown) based non-profit organization for community based education. For more information visit marclamonthill.com.