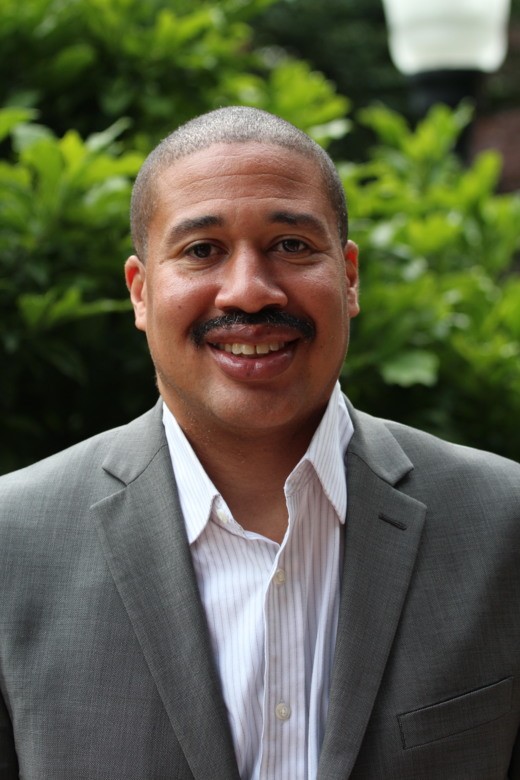 Letrell Deshan Crittenden is Program Director and Assistant Professor of Communication at Thomas Jefferson University in Philadelphia.   A former police and government reporter, Crittenden’s research specializes in journalism history, diversity in the media and community journalism. Crittenden has also provided citizen journalism training to high school students in the Philadelphia and Pittsburgh areas.  His efforts led to the production of two documentaries dealing with high school retention crisis in Philadelphia, PUSHOUTS and PUSHOUTS II. He also led a student project in Pittsburgh that looked at the proposed gentrification of the city’s Almono brownfield.  His doctoral dissertation, which he completed at the University of Illinois, focused on the history of the National Association of Black Journalists. Most recently, he has led efforts with Pittsburgh Black Media Federation to study diversity and inclusion issues related to Pittsburgh-area media.  He also served as a board member with Pittsburgh Black Media Federation, and was an active member in other community collaborations within the city.