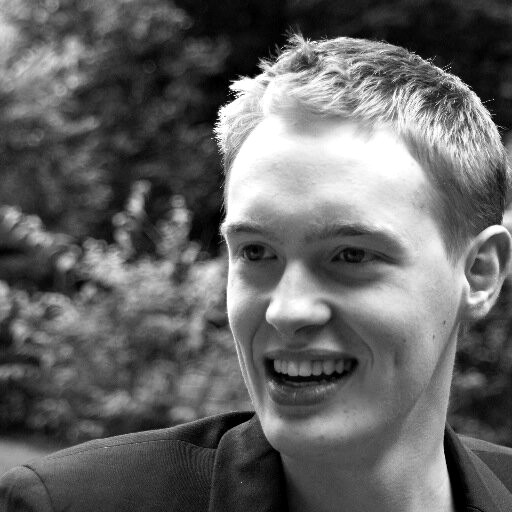 Léopold Mebazaa was born and raised in Paris. He is a B.A. candidate at Columbia University in Computer Science. He also has been a undergraduate at Sciences Po in Social Science. There, he produced and hosted a political broadcast with French daily 20 Minutes. He is most interested by the large-scale changes in digital media and storytelling.

His research at the Tow Center is to build a programming language that teaches journalists core programming concepts while making it easier for beginners to work on data-driven stories. The project also hopes to expand the industry’s notion of what constitutes data journalism by helping journalists think of anything that can be represented by a computer as data, allowing them to find and tell better and more complete stories.