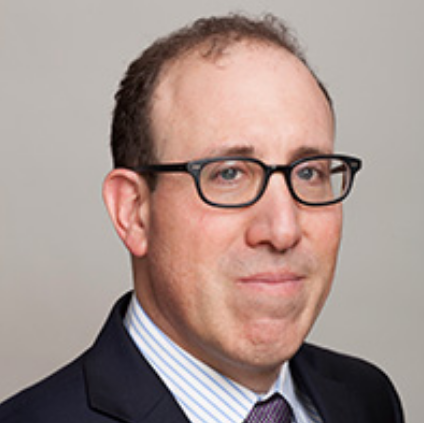 Simon, who joined CPJ in 1997 as the Americas Program Coordinator and has served as Executive Director for 15 years, announced in June that he would be stepping down from CPJ at the end of the year. He will assume his Tow fellowship in January 2022.

Simon led CPJ through an expansion, growing its network of global correspondents, creating a new North America program focused on press freedom advocacy in the United States, and helping to develop an Emergency Response Team focused on safety and direct assistance to journalists in crisis around the world. Simon has participated in CPJ missions from Argentina to Zimbabwe. Under his leadership, CPJ has been honored with numerous awards, including the Thomas J. Dodd Prize in International Justice and Human Rights, a News & Documentary Emmy, and the 2018 Chatham House Prize, given for the most significant contribution to the improvement of international relations in the previous year. Simon has written widely on press freedom issues for publications including The New York Times, The Washington Post, The Guardian, and The Wall Street Journal.

Simon is a regular columnist for the Columbia Journalism Review. Prior to joining CPJ in 1997 as program coordinator for the Americas, Simon worked for a decade as a freelance journalist in Latin America. He covered the Guatemalan civil war, the Zapatista uprising in Southern Mexico, the debate over the North American Free Trade Agreement, and the economic turmoil in Cuba following the collapse of the Soviet Union. A graduate of Amherst College and Stanford University, he is the author of "Endangered Mexico: An Environment on the Edge" (Sierra Club Books, 1997), "The New Censorship: Inside the Global Battle for Media Freedom(link is external)" (Columbia University Press 2015); and "We Want to Negotiate: The Secret World of Kidnapping, Hostages, and Ransom(link is external)" (Columbia Global Reports 2018).  Simon’s forthcoming book co-authored with Deputy Director of CPJ, Robert Mahoney and published by Columbia Global Reports for release on April 5 is titled "The Infodemic: How Censorship and Lies Made the World Sicker and Less Free."