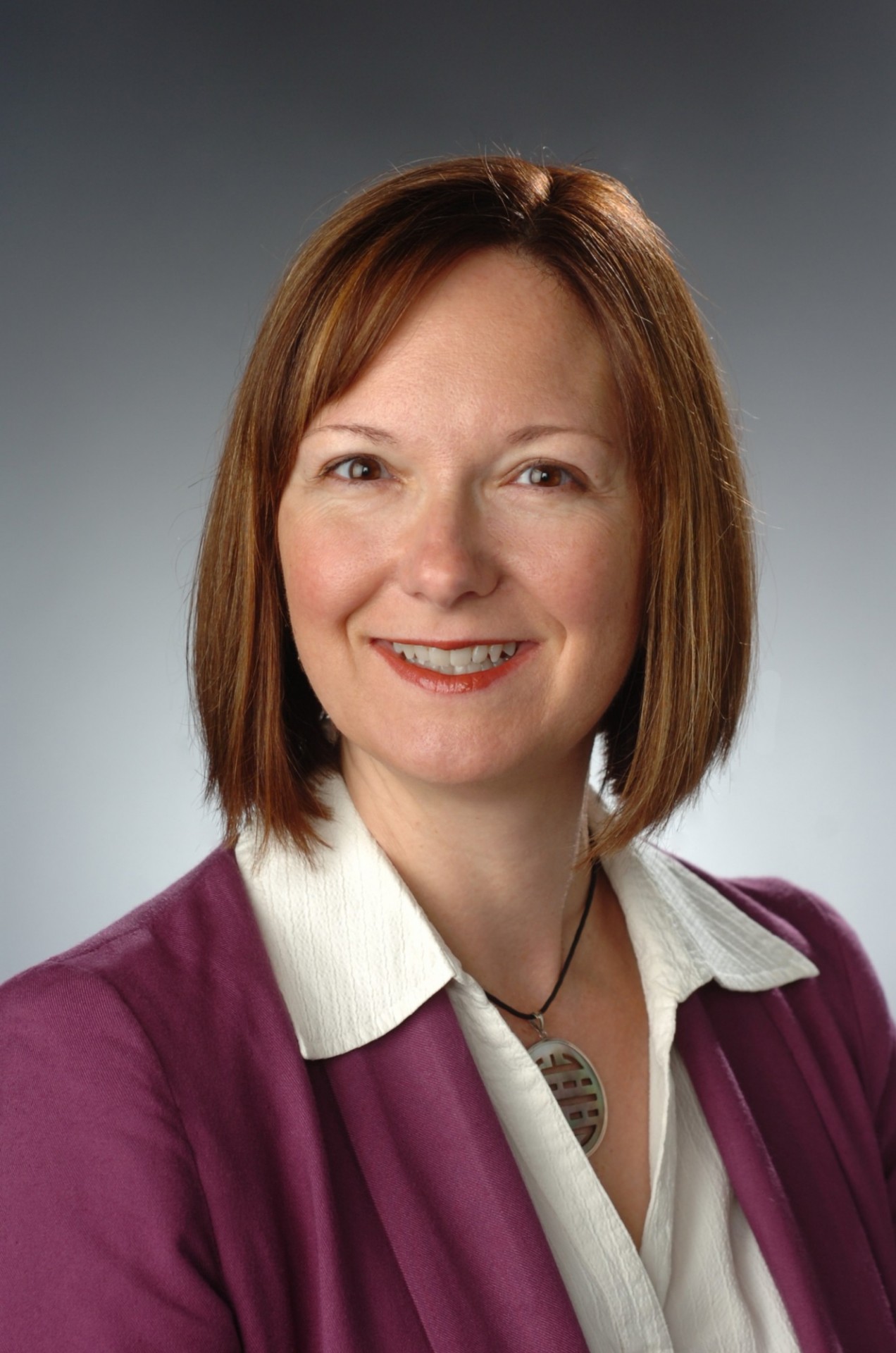 Jenny Stromer-Galley (PhD Annenberg School for Communication, University of Pennsylvania) is an Associate Professor in the School of Information Studies and Director for the Center for Computational and Data Sciences. She is an affiliated faculty member with the Department of Political Science in the Maxwell School at Syracuse University, and President of the Association of Internet Researchers.

She has been studying “social media” since before it was called social media, studying online influence, political deliberation and participation via digital media, and multi-player online games. Jenny has published over 40 journal articles, proceedings, and book chapters. Her award-winning book, Presidential Campaigning in the Internet Age (Oxford University Press), provides a history of presidential campaigns as they have adopted and adapted to digital communication technologies. She was co-PI of a research consortium experimenting with aspects of educational games that might improve decision-making skills. Mentoring the next generation of scholars and entrepreneurs is something she particularly enjoys.

Illuminating 2016 is a computational journalism project that will empower journalists covering the 2016 presidential campaign. Political reporters must cover not only stump speeches, campaign events, and TV ads, but also what is happening on social media. Covering it increases transparency and accountability of the campaigns, and is a way to take the pulse of the electorate. The sheer volume of information that flows through social media, however, makes it challenging to report accurately and comprehensively. Our goal is to help journalists in that important work by providing a useable yet comprehensive summary of the content and sentiment—that goes beyond counting likes or retweets. Illuminating 2016 will enable political journalists an insightful yet accessible summation of the important political conversation online.

The Illuminating 2016 project has two main goals. First, as a research project we seek to understand what indicators on social media can be used to determine support for presidential candidates. Journalists tend to look at the most easily observable metrics, such as followership rates. Yet, there are likely better indicators that determine electoral success. Second, as an applied project, we seek to understand what political journalists need to best report on elections, factoring in the complex social media landscape. That is, we have the opportunity to work with journalists through the primaries, conventions, and general election to provide analysis and data visualizations most useful to their reporting.

To achieve these objectives, we are collecting the Facebook and Twitter messages and images of major party presidential candidates. We are also collecting Facebook comments, and retweets and mentions on Twitter. We are building an automated system to tag the types, topics, and sentiment of candidate messages, using machine learning and natural language processing, and we will do the same for the public’s conversation. Critical for this work is to interview and observe about 30 political journalists to understand their needs for reporting. Interviews will inform the design of a website we will build in the spring to provide data visualizations and automated reports.

Our aim is ultimately to help journalists cover presidential campaigns more accurately and effectively. In turn, it is our hope that the public will be better informed about the candidates and their messages on what is now essential communication channels for campaigning: social media.