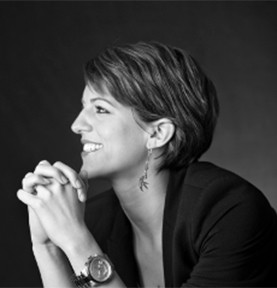 Jennifer Henrichsen is a consultant to UNESCO, where she is carrying out a research project about digital security issues facing journalists. Previously, Jenn worked as a strategic communications consultant at Hattaway Communications in Washington, DC and as a research assistant at the Open Society Foundations and project assistant for the Democracy Coalition Project. Jenn has worked as a freelance journalist at the United Nations in Geneva, Switzerland and as a political correspondent for the Washington State Legislature. A Fulbright Research Scholar, Jenn received a BA with honors from Pacific Lutheran University and an Advanced Masters in International and European Security with honors from the University of Geneva and the Geneva Center for Security Policy. Jenn co-authored the book, “War on Words: Who Should Protect Journalists?” which was published by Praeger in 2011. Jennifer Henrichsen is Research and Program Coordinator for Journalism After Snowden and a Research Fellow at Columbia University’s Tow Center for Digital Journalism.