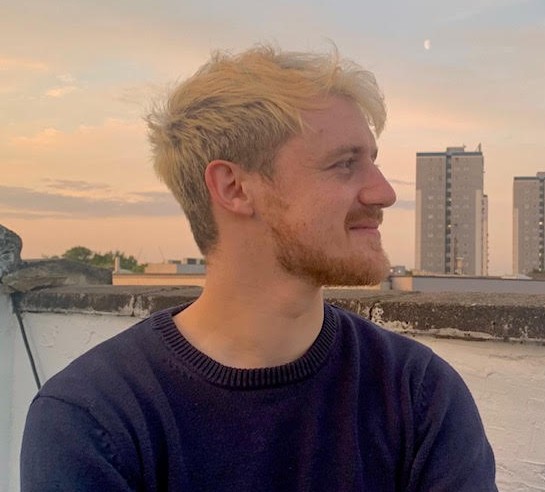 Jem Bartholomew is a Reporting Fellow at the Tow Center for Digital Journalism. Jem’s work has been featured in The Wall Street Journal, Guardian, Economist, TIME, New York Magazine and others. In 2019, he was awarded Best Newcomer at the State Street press awards for an investigation into the U.K. prison system.

In 2021, he was longlisted for New Freelance Writer of the Year at the U.K. Freelance Writing Awards. Growing up in public housing in England, Jem won scholarships to study at Oxford, where he studied history, and Columbia Journalism School, where he was a Fulbright scholar.