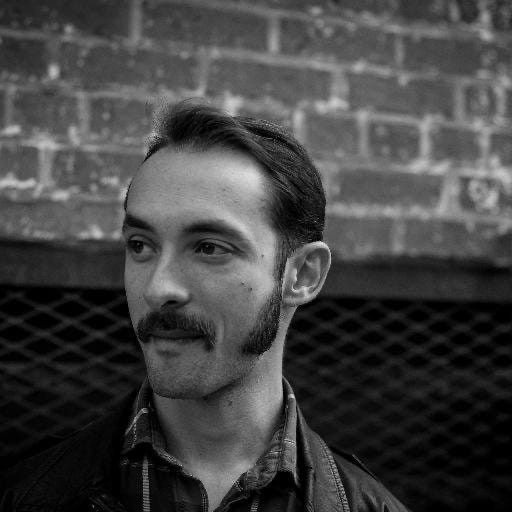 Javier Sauras is a multimedia journalist, a Ph.D. student at Columbia Journalism School, and a Tow Center fellow. His research interests lie in the intersections between democracy and technology, populism, and the rise of new political movements in Latin America.

He has worked on issues of human rights and development across the globe, being a news-wire correspondent in China, covering the Fukushima nuclear disaster in Japan, the civil war and famine in South Sudan, elections and crises in Latin America, and has been based as a reporter in Shanghai, London, Bolivia, New York, and Cuba. His work appears on Al Jazeera English, Der Spiegel, El País, and Internazionale, among other outlets.

Javier has been awarded multiple times by the European Journalism Centre with the Innovation in Development Reporting grants, he was nominated to the King of Spain International Journalism 2017 and the Gabriel García Márquez Journalism Award 2018, and has been recently named European Science Journalist of the Year in the category of Multimedia and New Formats (2019).