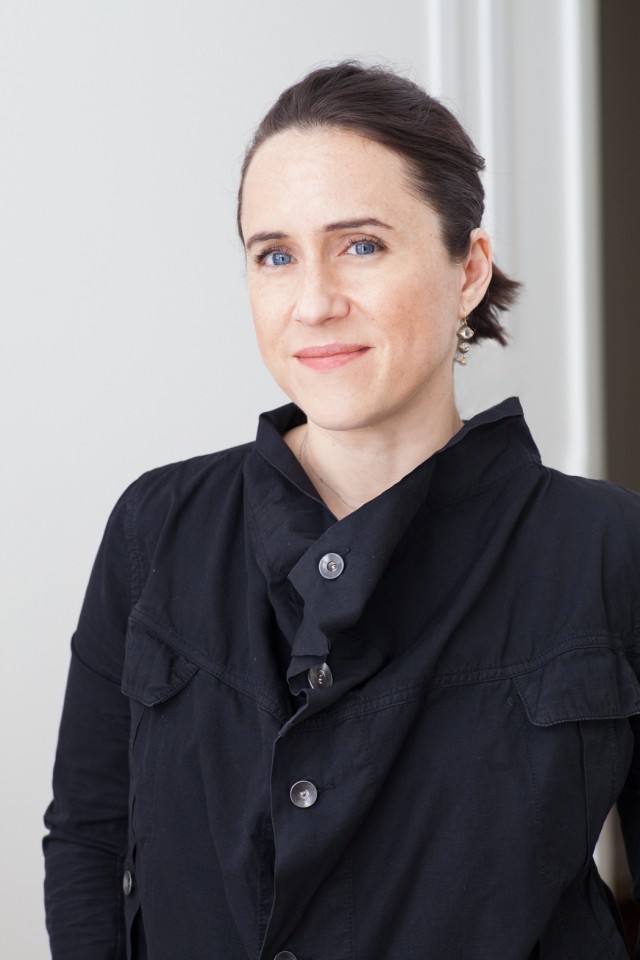 Heather Chaplin is the founding director of Journalism + Design at The New School where she is also an associate professor. She’s the recipient of multiple media-innovation grants and a frequest speaker on the future of news. As a reporter she’s worked for All Things Considered, The New York Times, Salon, Slate and The Cut, among other places. In 2017, Simon & Shuster published Reckless Years, her second book.