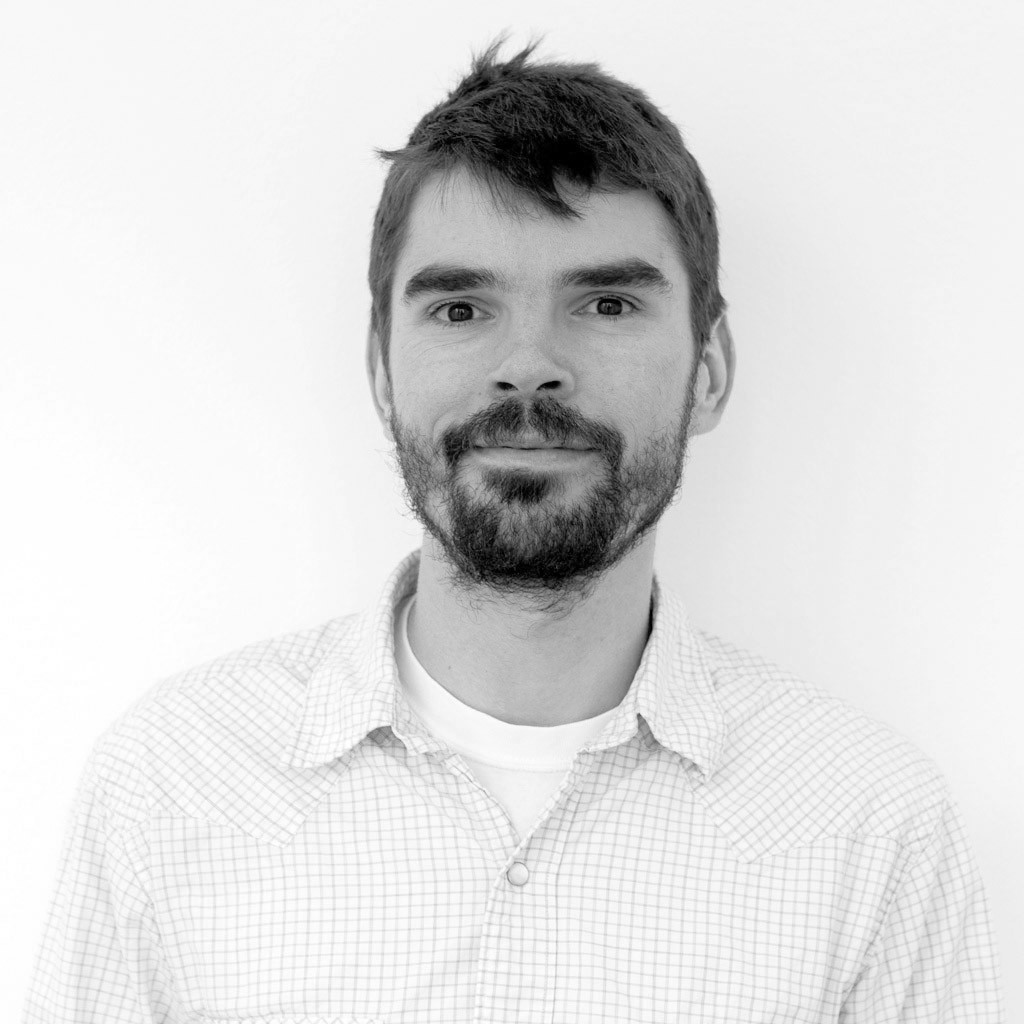 Dan Phiffer is a programmer and artist based in Brooklyn. Dan draws on many years of working professionally with cultural institutions, most recently at the New Yorker magazine and the Museum of Modern Art, and for clients including the Asia Society, the New York Times, the National Museum of American History, and KCET public television. Dan’s art projects often use computer networks as a raw material, and have been exhibited at the Museum of Modern Art, MoMA PS1, and SFMOMA.

Dan is a contributor to the You Are Here project. In the Fall of 2011 he created Occupy.here as an alternative web forum for the Occupy Wall Street encampment and its affiliated working groups. Unlike the official New York City General Assembly online forum, Occupy.here was only reachable via local wifi networks at Zuccotti Park and at another nearby Privately Owned Public Space. Each wifi node was designed to be disconnected from the Internet, operated independently in an archapelago of affiliated open virtual spaces. Along with his collaborators on the You Are Here team, Dan will continue this research into offline DIY networks, investigating how offline networks can engage two particular groups in New York City: police officers and residents of public housing projects. Our group will gather stories from each of the two groups and, in a second phase, swap the stories so that each group is exposed to the perspectives of the other.