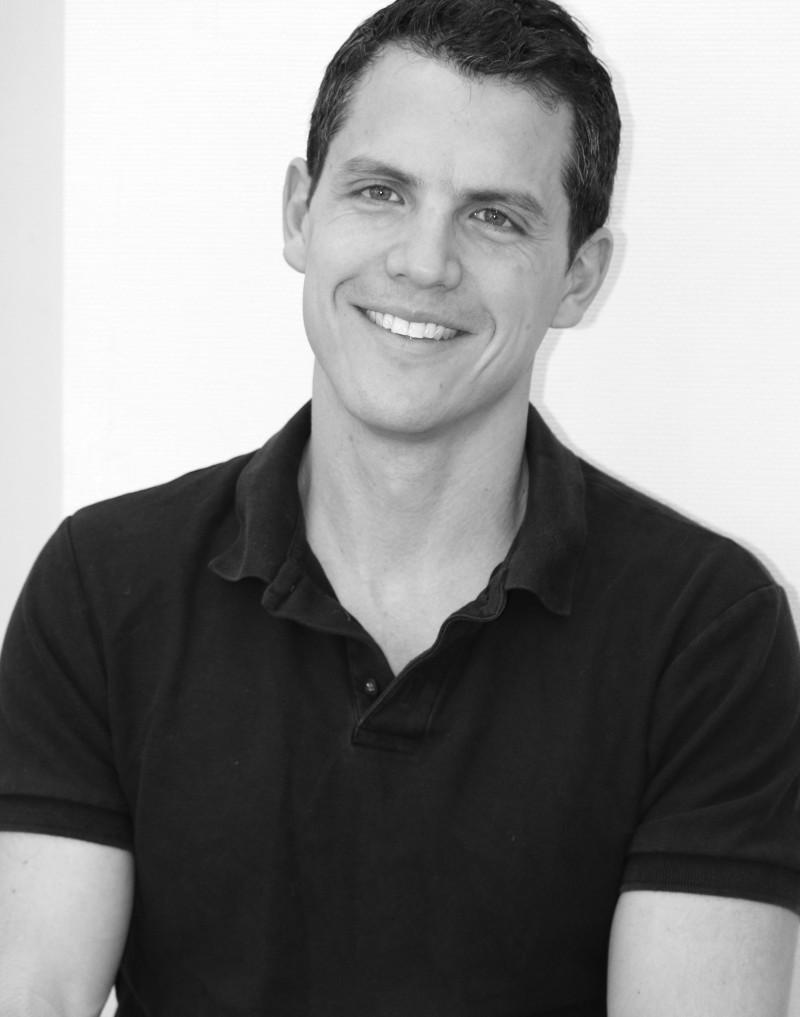 Dan Archer is the founder of Empathetic Media (@empatheticmedia), a new media agency that combines virtual reality, augmented reality and graphic journalism to tell news stories in an immersive new way. His work has been published by the BBC, CBC, Vice magazine, Fusion, San Francisco Public Press, American Public Media, Truthout and PBS among others and was featured in the BBC’s 2015 Future of News Report.

Ferguson Firsthand, the first VR experience from Empathetic, was published by Fusion in 2015 and has been featured by Wired, Killscreen, Mic, Ars Technica, Nieman Storylab among others. ARc, Empathetic’s first augmented reality app, will launch in February 2016 and features content from the Associated Press, United Nations and the Washington Post. Archer was a 2014 Reynolds Journalism Institute Fellow and a 2011 Knight Journalism Fellow at Stanford University, where he also taught non-fiction graphic novel writing 2008-14.

The aim of Archer’s project is to investigate the unexplored territory of analytics, impact and engagement in the 3D journalism space, with a focus on virtual reality. 360 videos and computer-generated virtual reality environments are at the forefront of immersive storytelling, yet there have been no conclusive studies to empirically prove their alleged merits, such as: heightened empathy; higher probability of proactive change in the user; prolonged time spent inside the story; and increased shareability. Through the translation of the same stories into different formats and extensive user testing, Archer and his team will analyze user behavior in terms of emotional engagement as well as information retention. He will also review current analytics solutions for VR and 360video and report on different metering practices across the industry.