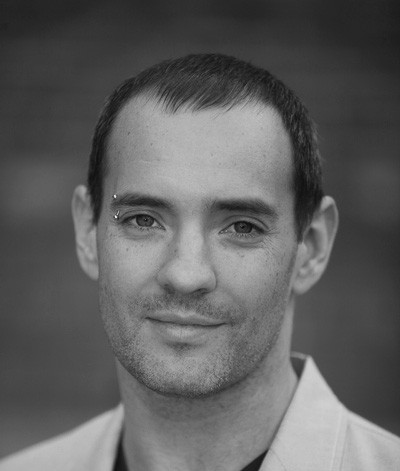 Craig Silverman is a journalist-enterpreneur, author and media critic based in Montreal, Canada.

Aside from his work with the Tow Center, he writes the Regret The Error blog, has edited the Verification Handbook, and launched Emergent.info. Silverman’s first book, Regret The Error: How media Mistakes Pollute the Press and Imperil Free Speech, was published by Penguin Group (Canada) and Union Square Press in fall 2007. It won an award from the U.S. National Press Club. His second book, co-written with Michael Calce, is Mafiaboy. It won the Arthur Ellis Award for Non-Fiction from the Crime Writers of Canada.

Previously Silverman was a managing editor of PBS MediaShift and Idea Lab. He’s been a columnist and blogger for The Globe And Mail, and a columnist for Columbia Journalism Review, the Toronto Star, BusinessJournalism.org, and Hour, a weekly in Montreal. His writing has also appeared in publications including The New York Times, International Herald Tribune, Montreal Gazette, Report On Business magazine, Maisonneuve, Harvard’s Nieman Reports, The Coast, and the Sunday Herald, among others.