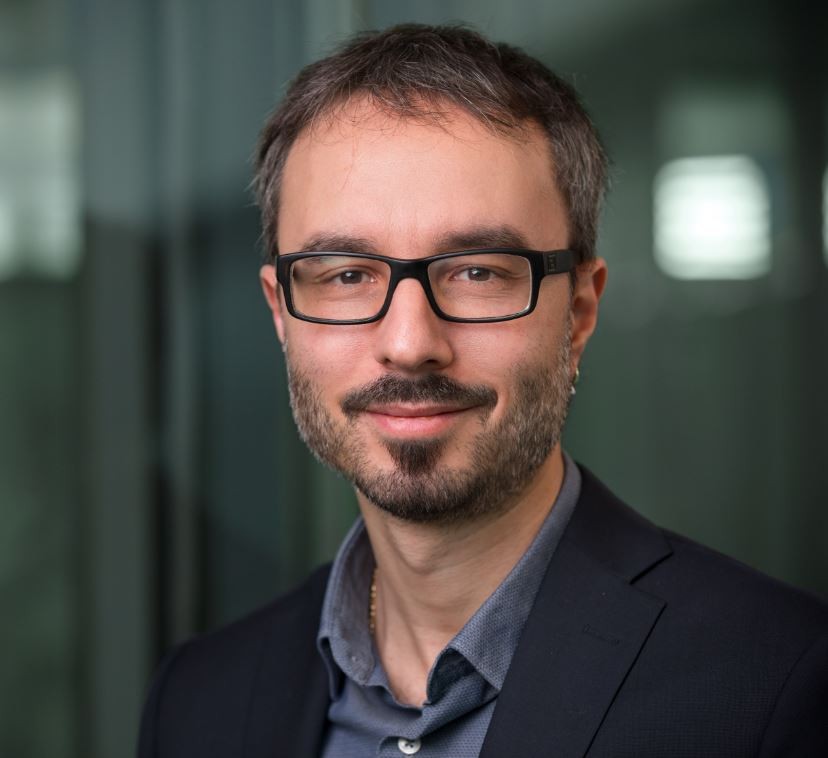 Colin Porlezza is a Senior Assistant Professor in Digital Journalism at the Institute of Media and Journalism at the Università della Svizzera italiana (USI) in Lugano, Switzerland. He also holds the post of an Honorary Senior research Fellow at the Department of Journalism at City, University of London. His fields of research include the datafication of journalism and, specifically, the impact of artificial intelligence (AI) on journalism, media accountability and transparency, and journalism innovation. He recently concluded a Google DNI funded project called DMINR (Digital Mining In News and Retrieval), of which he was the principal investigator, that focused not only on the empirical analysis of the impact of AI on journalism, but it also included the development and design of a specific AI-driven tool for the verification of information. A follow-up project proposal, in which he is a co-investigator, has recently been funded with a HEIF (Higher Education Innovation Fund) award. At USI, he is currently carrying out a research project funded by the Swiss National Science Foundation on journalism innovation called JoIn-DemoS.