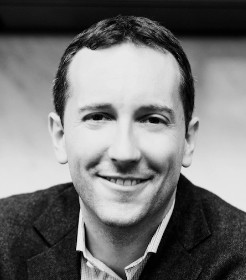 Colin Agur is postdoctoral associate at the Information Society Project at Yale Law School. He received his PhD in Communications from Columbia University’s Graduate School of Journalism, where his dissertation examined mobile phone networks in India. He is editor of a forthcoming volume (2016) on education and social media, to be published by MIT Press. He has published articles in Information & Culture, the Journal of Asian & African Studies, Journalism: Theory, Practice, Criticism, and Media, Culture & Society. His interests include information and communication technologies, telecommunications history and policy, political communication, and network theory. Originally from Canada, he has also lived in Australia, India, Mexico, the United Kingdom, and the United States.