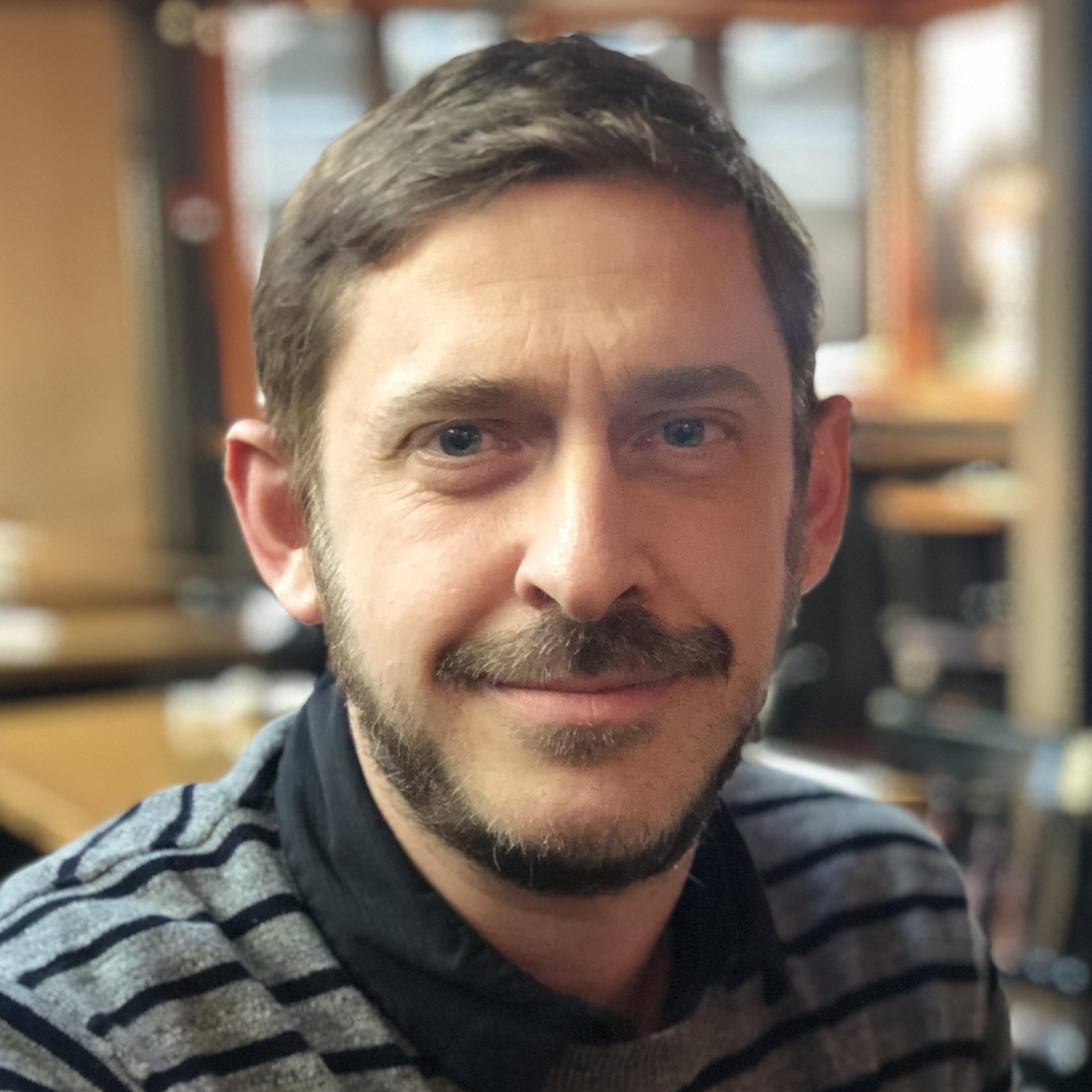 Cameron Hickey is the Project Director for algorithmic transparency at the National Conference on Citizenship.  He leads an effort to develop methodologies and tools for collecting and analyzing data to increase transparency about how large digital platforms impact society.

Hickey was formerly a research fellow at the Shorenstein Center for Media, Politics and Public Policy at Harvard’s Kennedy School where he investigated the spread of mis- and dis-information on social media through the development of tools to identify and analyze problematic content. Hickey helped lead the Shorenstein Center's Information Disorder Lab which monitored disinformation during the 2018 US Midterms.

Previously, Hickey covered science and technology for the PBS NewsHour and NOVA with correspondent Miles O’Brien. Hickey has won a News and Documentary Emmy Award and a Newhouse Mirror Award for his journalism and was also a Knight Foundation Prototype Grantee for his junk news monitoring tool NewsTracker, and won a 2019 Brown Institute Magic Grant to investigate inauthentic activity on social media. His work has appeared on the PBS NewsHour, NOVA, Bill Moyers, American Experience, WNET, and The New York Times