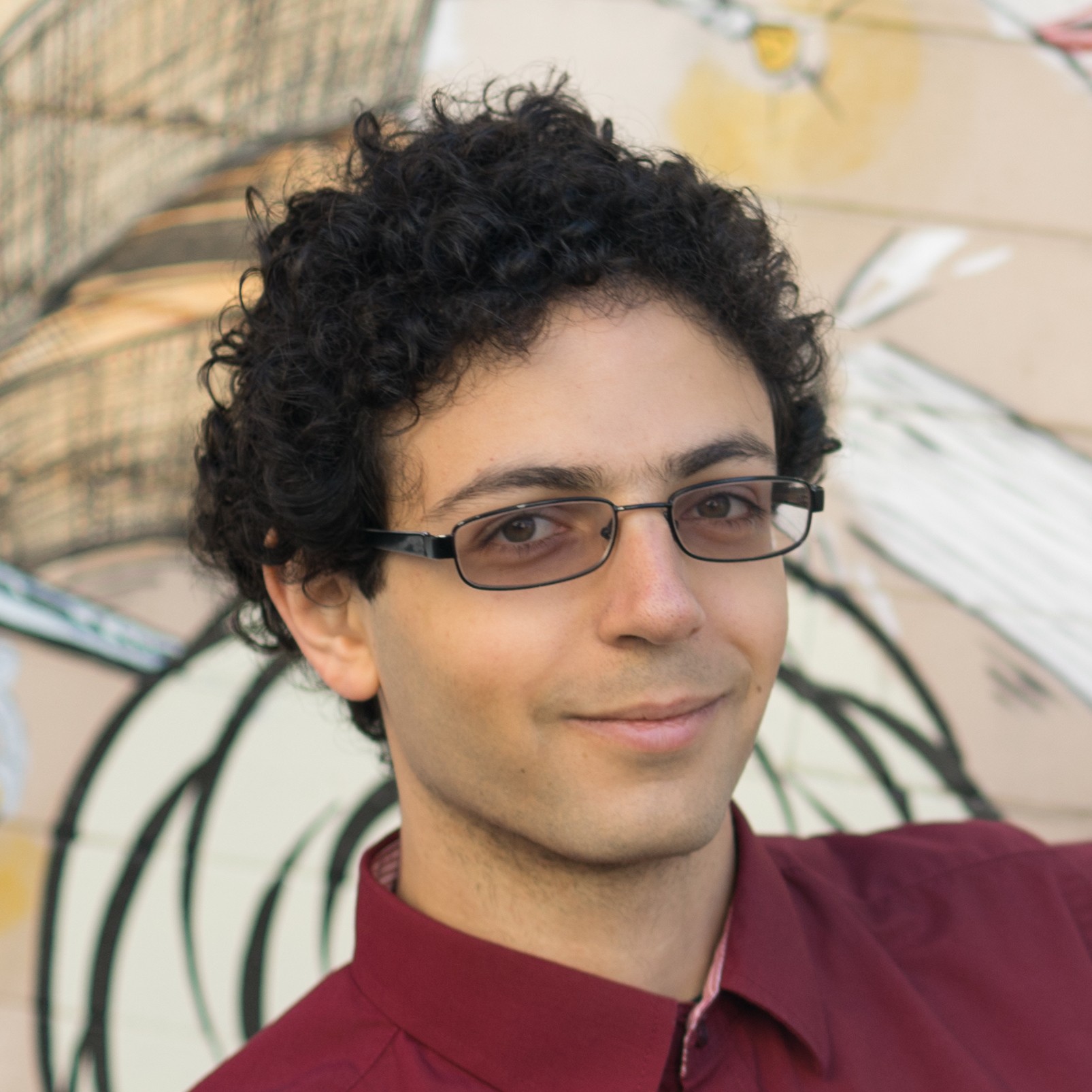 Aviv is independent researcher and technologist focusing on the misinformation and partisan news ecosystem. He consults for Snopes to help them develop a misinformation triage engine and was a co-instigator of the Credibility Indicators Working Group, which was a recipient of the Knight Prototype Grant focused on increasing the flow of accurate news. Previously he wrote  software for companies including Quora and Google, and consulted as an engineer and product designer for early stage startups. Aviv is also known for his origami algorithms research and as a co-author of the broccoli emoji proposal. Aviv received his bachelor’s and master’s degrees in computer science from MIT.