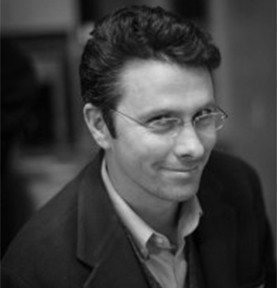 Alexander B. Howard focuses upon the intersection of government, the Internet and society, including how technology is used to help citizens, cities, and national governments solve large-scale problems. He is an authority on the use of collaborative technology in enterprises, social media and digital journalism. He wrote extensively on open innovation, open data, open source software and open government technology as the Washington Correspondent for O’Reilly Media. He has also contributed to The National Journal, Forbes, The Huffington Post, Govfresh, ReadWriteWeb, Mashable and The Atlantic, amongst others. Prior to joining O’Reilly, Mr. Howard was the associate editor of SearchCompliance.com and WhatIs.com at TechTarget, where he wrote about how the laws and regulations that affect information technology are changing, spanning the issues of online identity, data protection, risk management, electronic privacy and cybersecurity. He is a graduate of Colby College in Waterville, Maine. Alexander Howard is a Researcher for the Tow Center.

Tow Center Project: The Art and Science of Data-Driven Journalism