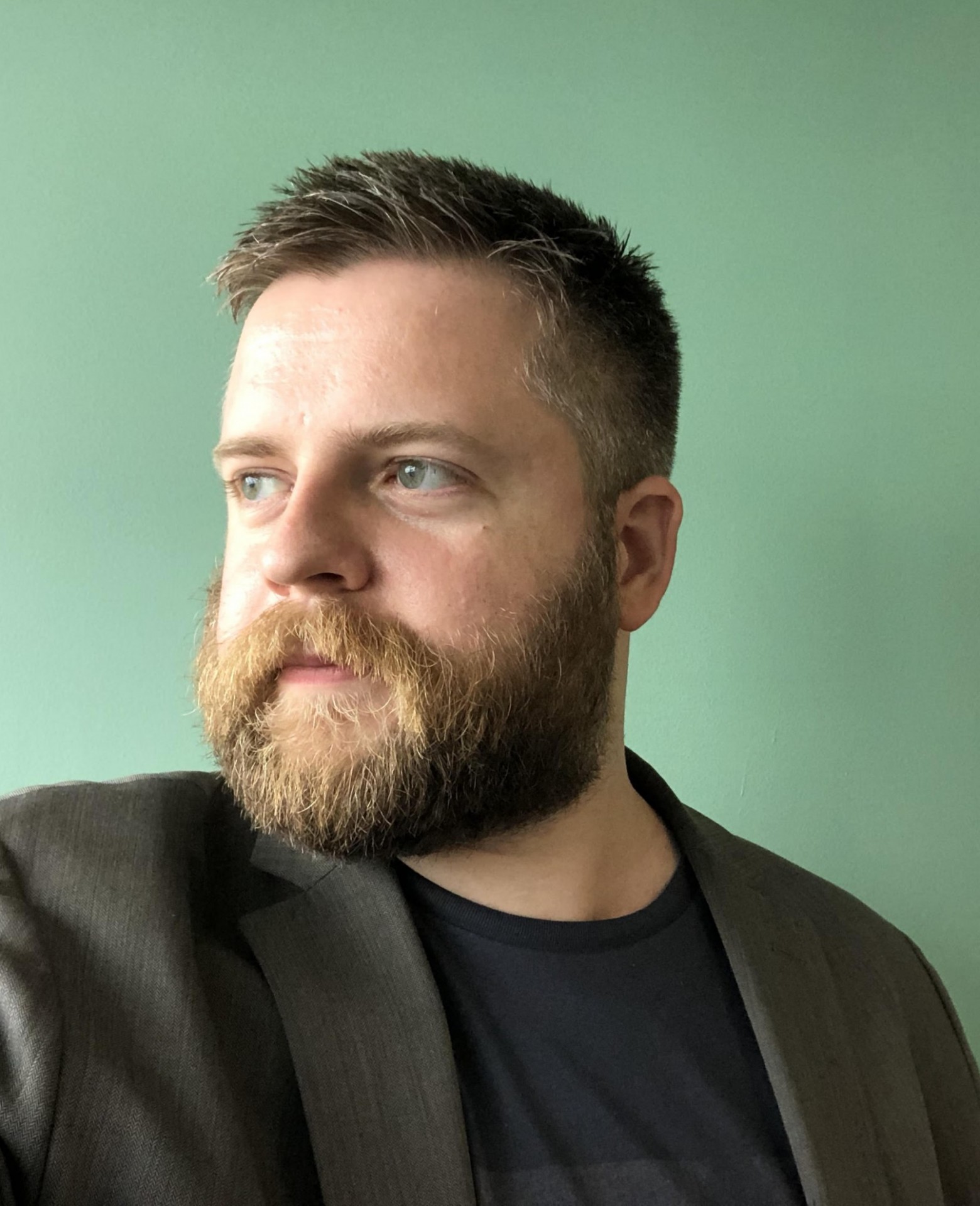 Sam Thielman is the editor at the Tow Center for Digital Journalism at Columbia Journalism School, where he oversees print and website publication of the Tow Center's research reports, journalistic output, and digital tools. He has covered technology and business for The Guardian, politics for Talking Points Memo, and the New York entertainment business for Variety. In 2017, he worked as political consultant for Comedy Central's The President Show. He broke the news that Donald Trump was exploring a hotel project in Moscow during his 2016 presidential campaign at TPM, and he published Facebook's internal editorial guidelines for its now-defunct Trending Topics module at The Guardian. His reporting has been cited by the House Oversight Committee and in testimony before the House Subcommittee on Cybersecurity and the Senate Judiciary Committee, and his essay about Disney World, No Matter How Your Heart Is Grieving, was selected by Slate as one of the best pieces published by online literary magazine The Toast. He holds a fellowship from The O'Neill Critics Institute and an MFA in Dramaturgy from the Columbia School of the Arts. He lives in Brooklyn with his wife and son.