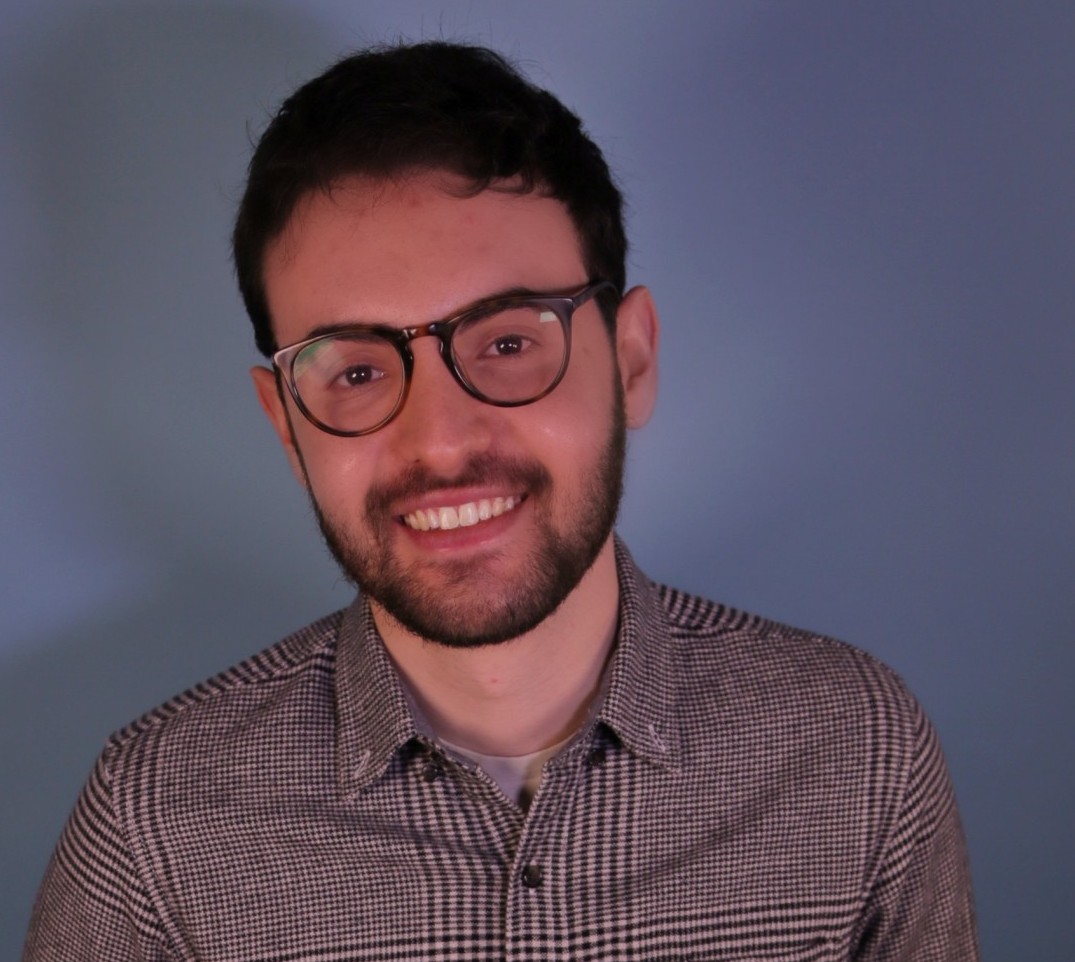 Andrew Kahn is an Associate Research Scholar at the Tow Center. He previously manned the interactives desk at Slate, where his work included an animation of one year’s worth of New York Times push alerts, a new digital edition of “Bartleby, the Scrivener,” and a visualization of the transatlantic slave trade that has been displayed in museums around the world. He has also written cultural criticism, with a focus on LGBT issues and the political meanings of humor. Andrew holds a B.A. in Literature from Yale and completed Columbia’s Lede-24 program for data science and online storytelling. He writes poems, too.